October 5 — Glencore Plc jumped the most on record in Hong Kong after reports that the commodities giant is talking to potential buyers for its agriculture business. The stock surged as much as 72 percent to the highest level since Aug. 31 in Hong Kong. Glencore said in a statement on Monday that it wasn’t aware of any reasons for the move, or any information that it was obliged to disclose. Peter Grauer, the chairman of Bloomberg LP, the parent of Bloomberg News, is a senior independent non-executive director at Glencore.

Bloomberg Television offers extensive coverage and analysis of international business news and stories of global importance. It is available in more than 310 million households worldwide and reaches the most affluent and influential viewers in terms of household income, asset value and education levels. With production hubs in London, New York and Hong Kong, the network provides 24-hour continuous coverage of the people, companies and ideas that move the markets.

Central Banks: How Much Power Do Markets Hold Over Them? 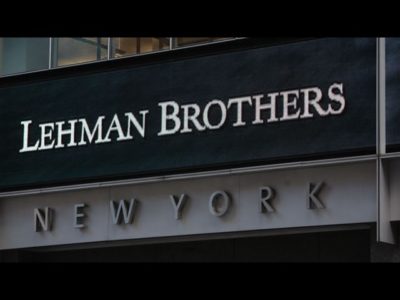 Glencore Is Not Having a ‘Lehman Moment’: Here’s Why