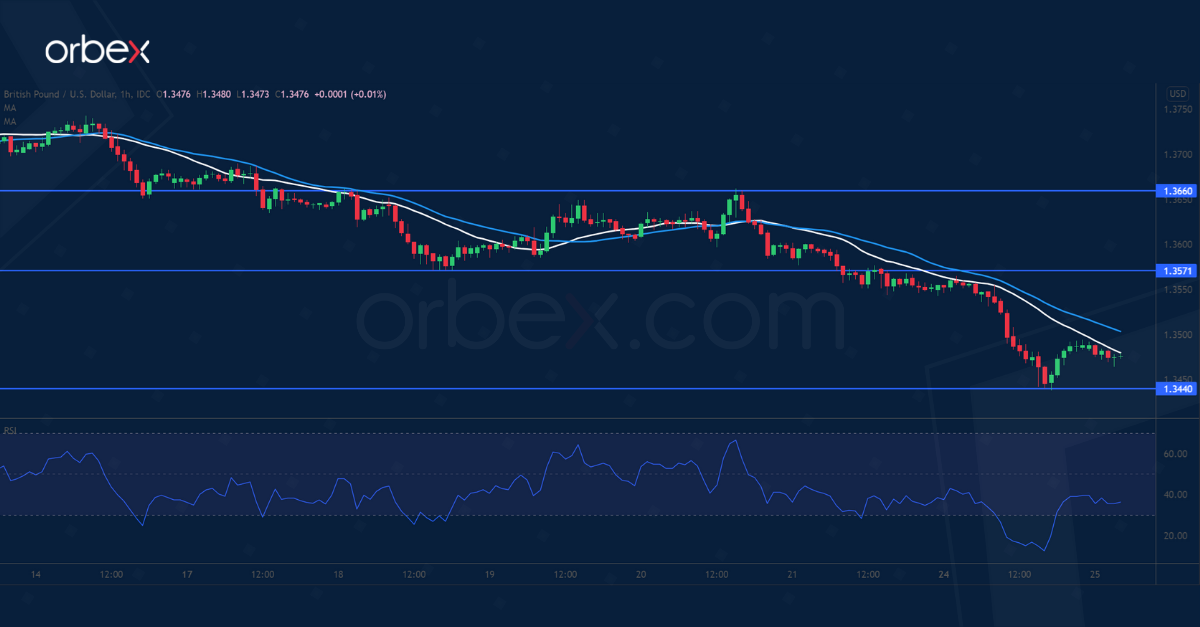 The sterling struggles as global markets remain risk-off. A limited rebound has fought to hold above 1.3570 and the sell-off accelerated after a bearish breakout.

The pair is testing a previous low at 1.3440 which sits along the 30-day moving average. There could be buying interest in this congestion area after the RSI plunged into the oversold band.

1.3570 is now a fresh resistance, then the bulls will need to lift 1.3660 before they could turn sentiment around. On the other hand, a deeper correction may send the price to 1.3400. 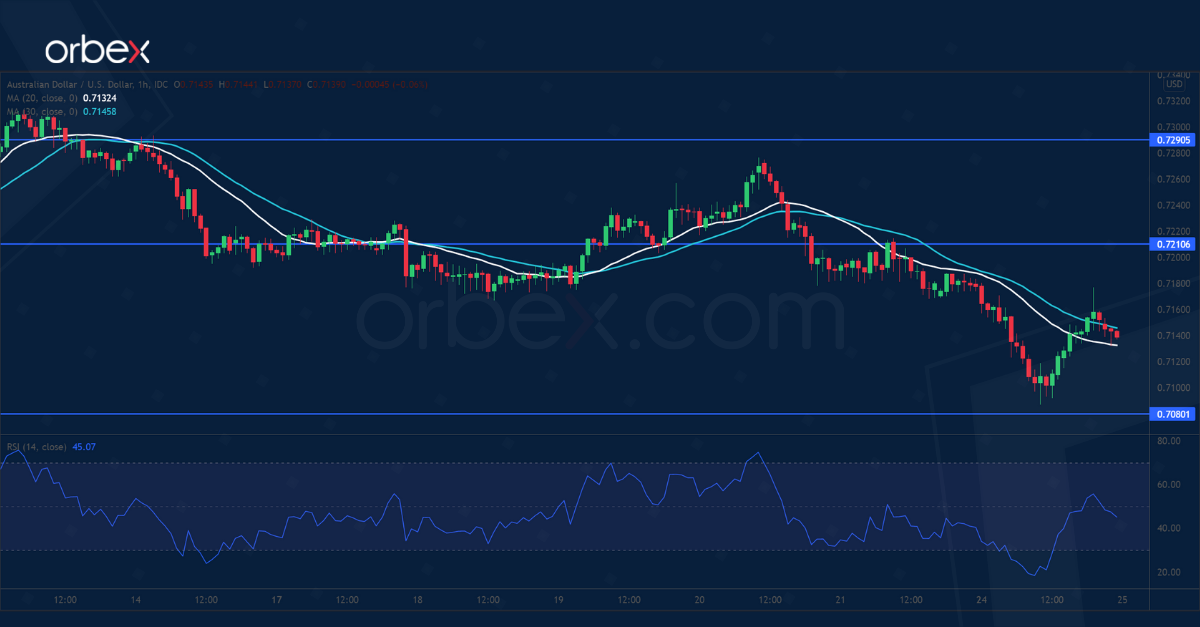 The Australian dollar recovered after the Q4 CPI beat expectations. However, the latest rally took a bearish turn after the price slipped below 0.7170.

The lack of commitment to hold onto recent gains suggests a weak risk appetite. A fall below the daily support at 0.7130 further weighs on the Aussie and prompts buyers to bail out.

The RSI’s oversold situation helped lift the pair temporarily. Nonetheless, the bears might be eager to sell into strength near 0.7210. 0.7080 would be the next stop as the trend turns south. 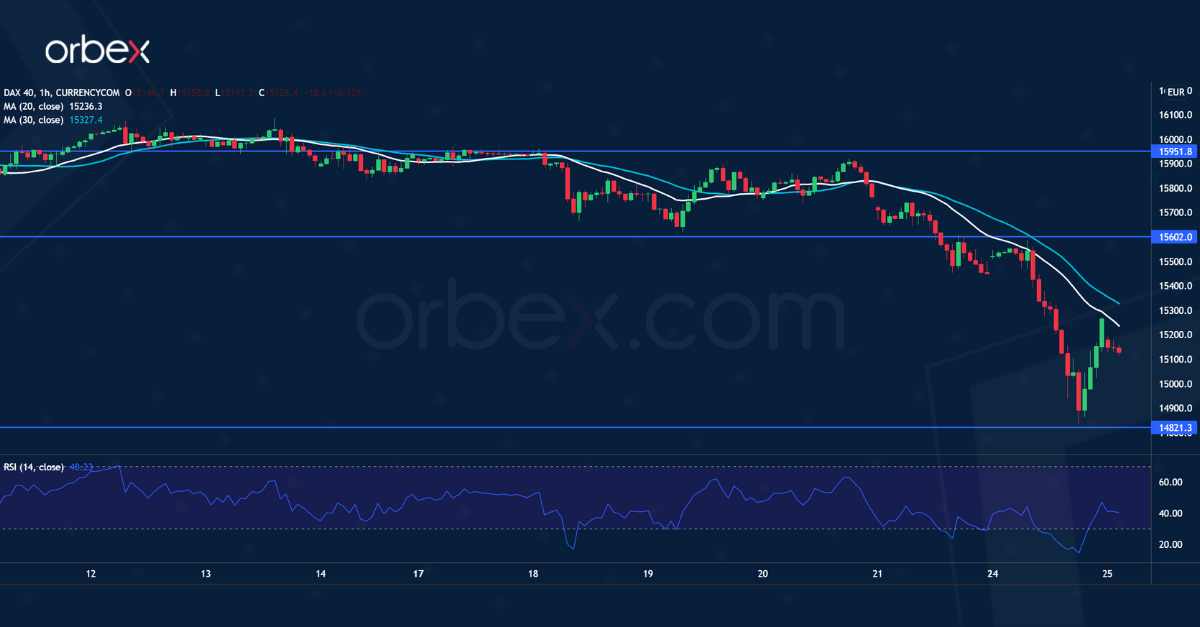 The Dax 40 plunges amid rising tensions in Ukraine. The index has given up all gains from the rebound in late December and cut through the major demand zone around 15070.

The RSI’s repeatedly oversold situation attracted a buying-the-dips crowd. Nevertheless, there is no sign of improvement in the market mood. And price action has not stabilized yet.

A grind of last October’s low at 14820 would test the bulls’ resolve in the medium-term. On the upside, 15600 is the first hurdle to lift.