Japan released data showing its economy showed a surprise expansion in the first quarter, growing at the fast pace of 2.4 percent on an annualized basis compared to the 1.6 percent expected. The Q1 figure also beat the previous quarter’s number of 1.1 percent. The fact that the economy has been recovering for two straight quarters helped the Nikkei rally to a one month high. The Nikkei 225 Stock Average added 0.8 percent to 20,183.77.

However, the yen slipped on the news, weakening for a third day and touching its weakest level since March 20. USD/JPY rallied to above the key 121.00 yen level.

The reason behind yen weakness was that the details of the GDP report showed some weaknesses. While the headlines were good, certain components of the report raised concern for a sustainable economic recovery, especially when looking at business inventories. The increase in GDP was for the most part due to a huge build-up of inventories.

The figures will likely disappoint the Bank of Japan, which has launched a massive economic stimulus program two years ago in order to boost the economy. 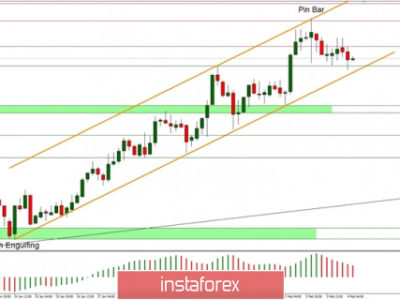 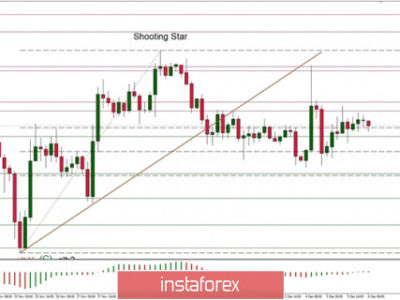