The Reserve Bank of Australia on Tuesday kept its cash rate on hold unexpectedly, but downgraded its growth and inflation forecasts suggesting subdued price pressures across the economy.

The board of the Reserve Bank of Australia, governed by Governor Philip Lowe, voted to maintain the cash rate at 1.50 percent. The interest rate has been on hold since August 2016.

Economists had expected a 25 basis point cut to 1.25 percent this month.

“The Board judged that it was appropriate to hold the stance of policy unchanged at this meeting,” the bank said in a statement.

The RBA believed that there was still spare capacity in the economy and that a further improvement in the labor market was likely to be needed for inflation to be consistent with the target.

“Given this assessment, the Board will be paying close attention to developments in the labor market at its upcoming meetings,” it said.

The bank noted that the outlook for household consumption continued to be the main domestic uncertainty. Further, consumption was curbed by a protracted period of low income growth and declining housing prices.

The RBA acknowledged that the labor market remained strong, with a significant increase in employment and a high vacancy rate. The strong employment growth has led to some pick-up in wage growth. Although some further lift in wage growth is expected, this process is expected to be gradual.

The unemployment rate is expected to remain around 5 percent over the next year, which would then decline to 4.75 percent in 2021.

Even though inflation is forecast to pick up, that could be only gradual. The central bank slashed its forecast for underlying inflation to 1.75 percent for this year and 2 percent for 2020, from previous forecasts of 2 percent and 2.25 percent, respectively.

The bank also indicated that the downturn in the housing market is continuing, after the earlier large run-up in prices in some cities. Housing conditions remained soft and rent inflation remained low.

Credit conditions for some borrowers have tightened since last year. But growth in credit extended to owner-occupiers has eased and the demand by investors has slowed noticeably due to changing dynamics of the housing market, it added.

Although the Reserve Bank of Australia didn’t cut interest rates at today’s meeting, a weaker labor market could force it to cut rates, Marcel Thieliant, an economist at Capital Economics, said.

The outlook for GDP growth, the labor market and inflation seemed more softer than estimated by the bank, as the underlying inflation would remain below its 2-3 percent target range, the analyst opined.

Therefore, the rate is still likely to be lowered over the coming months, he added. 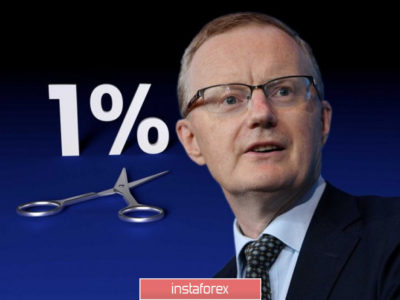 As Storms Rip Through Australia, Impact of Weather on the Financial Markets Is Top of Mind 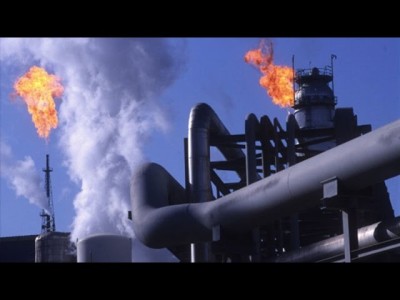