Russia’s central bank slashed the benchmark rate by half a percentage point on Friday amid expectations for a quarter point reduction. Policymakers signaled further easing in the first half of 2018.

The Board of Directors trimmed the key rate to 7.75 percent from 8.25 percent, the Bank of Russia said in a statement.

The bank held open the prospect of some key rate reduction in the first half of 2018. The central bank said it will continue the gradual transition from moderately tight to neutral monetary policy.

Inflation is forecast to rise gradually to near 4 percent by late 2018 from 2.5 percent. The extension of the agreement to reduce oil production brings pro-inflationary risks down over a one-year horizon, the bank noted.

The bank said the anchoring of inflation close to 4 percent will require both further decrease in inflation expectations and making them less susceptible to price changes.

While the easing cycle is likely to be gradual in 2018, interest rates have a lot further to fall, William Jackson, an economist at Capital Economics, said.

Large amounts of spare capacity will keep inflation below target next year, which should allow a further loosening of monetary conditions, the economist added.

According to Bank of Russia, at the end of 2017, the economy’s growth rate will be close to the potential at 1.7-2.2 percent. Growth is unlikely to exceed 1.5-2 percent over the forecast horizon, the bank noted.

The current conditions continue to encourage savings and ensure that consumption growth is balanced. The bank observed that these trends will persist amid further gradual easing of the monetary policy and low risk appetite of lenders and borrowers. 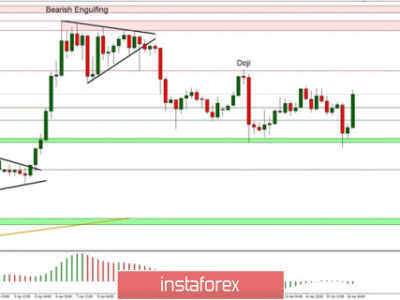 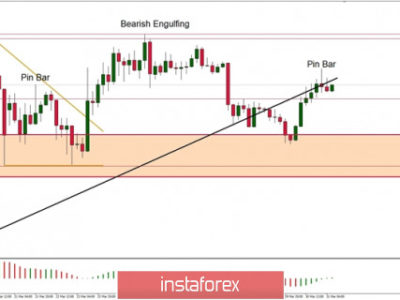 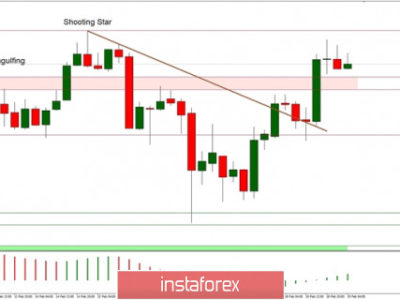 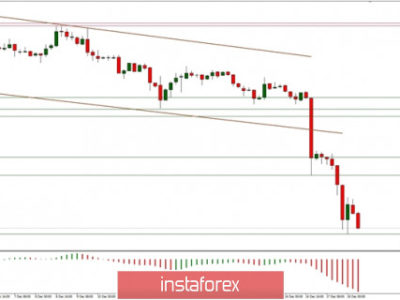 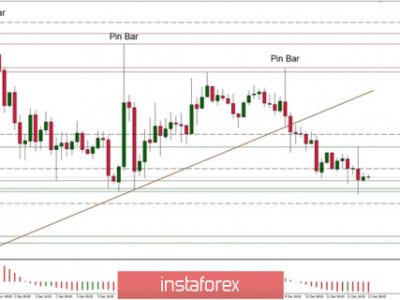 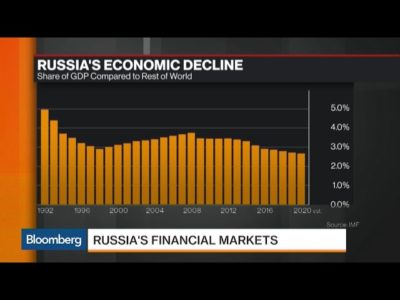 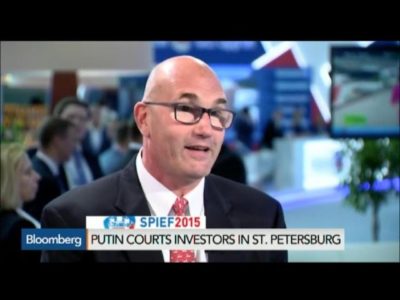 Russia Is an Inefficient Economy: Sucher