USD/JPY and NZD/USD: Asian countries are preparing for the worst

Markets come out of sleep after a long weekend and the first data is generally neutral. Stock indices opened near the end of the week levels. Gold declines in response to lower panic while oil responded with an increase in US new pressure initiatives on Iran. At the same time, long-term trends look frankly weak and more and more signs that measures to protect against the onset of a global crisis cannot be found.

The Bank of Japan is increasingly falling into a state of near panic and this panic begins to break through the dry numbers of statistical reports. In a report on financial stability published last week, BoJ notes that the profitability of domestic operations for attracting deposits and lending continues to decline despite the fact that the financial system of Japan as a whole looks stable. This trend is due to structural factors against the background of declining exports and a reduction in the manufacturing sector. The demand for loans is falling while the population is declining and interest rates have remained too low for a longer time.

Banks cannot make a profit commensurate with the level of risk, such indicators of financial system stability can be weighted assets, capital adequacy ratios for operational activities and stress resistance decrease.

The Bank of Japan warns that if the trend continues, then the financial system will increase downward pressure on the real economy. They stress that any talk about raising the rate to help regional banks is suicidal, as it will lead to deflation and a rapid increase in rate of the yen.

The Bank of Japan sees expansion in new business areas, primarily in terms of expanding the range and volume of operations abroad. This means a weakening in the regulation of banks, that is, including a direct call for entering the cryptocurrency market.

On April 25, the Bank of Japan will present updated forecasts for GDP and inflation. The markets are waiting for worsening forecasts for inflation and GDP for 2018, which will put pressure on the yen. The USD/JPY pair is in front of resistance at 112.13, which will be attacked in the very near future. There are no reasons to wait for a bearish reversal as the yen will continue to weaken, aiming at the medium-term target of 114.50.

The economy of New Zealand looks balanced at the moment and grows in line with forecasts. However, a number of key parameters show signs of slowing down. The country is largely focused on foreign markets, and the decline in export opportunities leads to a large-scale slowdown in all sectors of the economy without exception. First of all, risks are rising due to fears of a global slowdown.

Even if export volumes are at levels close to the average, the companies’ immediate expectations are sharply negative, as shown in the research of ANZ bank. Reduced export capacity is expected to lead to a crisis comparable to the Asian crisis of 1997/99 and the global crisis of 2008/09.

The GDP growth at 0.6% in 4 square meters. Last year still indicated a good expansion rate but by 2 square meters. For this year, the annual GDP growth rate fell to 2%. The housing market has slowed sharply and revenue growth is noticeably lagging behind the growth in housing prices, which required a number of government measures such as checking the source of income before purchasing real estate and restrictions for foreign buyers.

Currently, there is growing confidence in the markets that the Reserve Bank of New Zealand will continue the cycle of rate cuts in the current year. Since at the March meeting, the RBNZ changed the rhetoric to a markedly more dovish one. If at the beginning of the year the first reduction is 25p, which was projected for November, it is now expected that this step will be taken as early as August and then in November and February 2020. The central bank will lower the rate twice more. In fact, the RBNZ has no other way out after the Fed has stopped its tightening cycle and the pressure on the kiwi will increase.

Source:: USD/JPY and NZD/USD: Asian countries are preparing for the worst 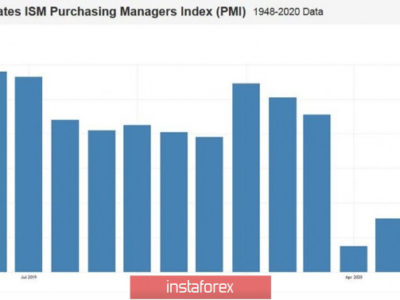 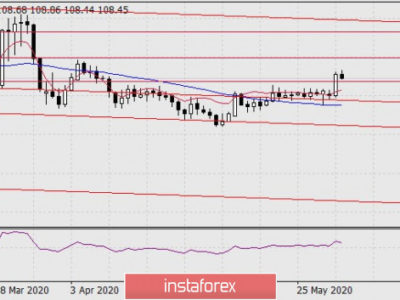 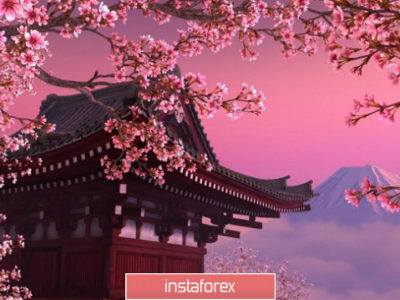 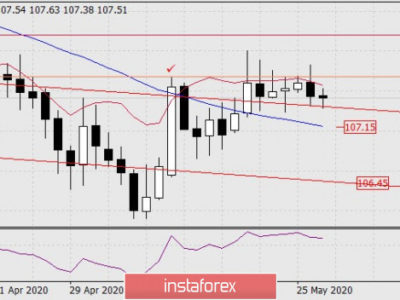