56 Simple Themes on How To Trade Anything

“Busy” is an overused word for “Average Life in 2016” and as I too, am “busy”, can find an easy-to-follow list of advice strangely therapeutic at times.

There are cliches, and there are ideas that spawn some really wonderful things. Cliches usually get us inspired and up and moving for about 5 minutes, until our phones notify us that a guy we went to high school with just posted a picture of his food on Facebook.

So with risk of sounding like a Nicholas Sparks / Investment Advisor hybrid, I present you with an educated list of observations I’ve made over the years from the beige-colored wall / florescent light trenches. Enjoy.

If you have any others, don’t be shy and post them in the comments below.

Feel free to repost, but please link back when you do.

NBT is free and has been since 2008. Help us out and rate our content!

The post 56 Simple Themes on How To Trade Anything appeared first on No Brainer Trades.

Source:: 56 Simple Themes on How To Trade Anything

Use Fibonacci Expansions to Set a Limit

Have You Considered These Two Trading Tools? 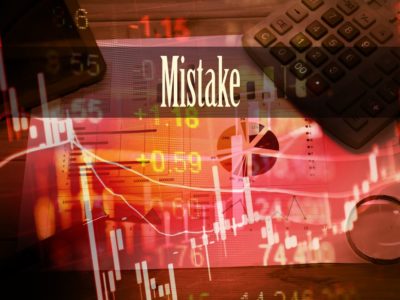 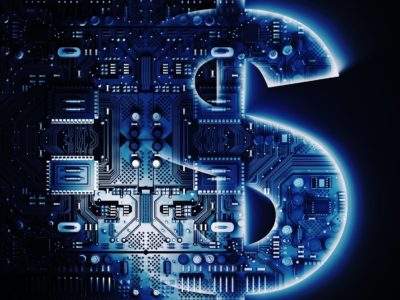 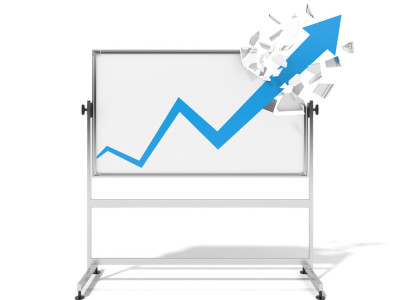 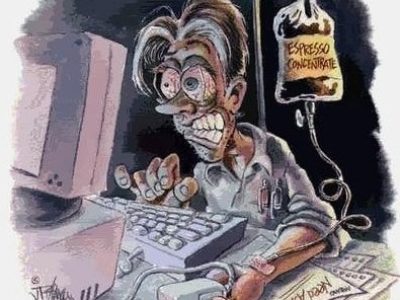 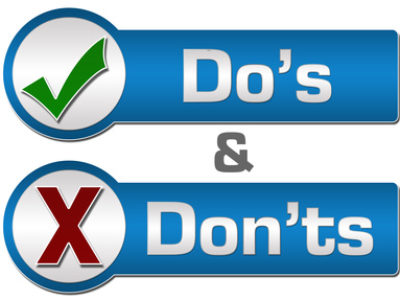 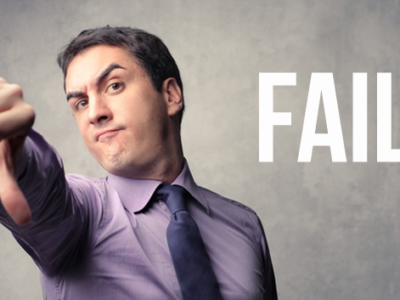 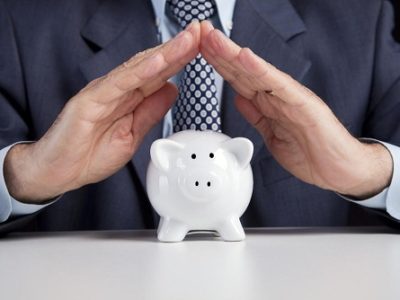