Bank of England meeting and inflation report in focus

The following are important data releases in the week beginning May 9.

Wednesday 11 May
Mortgage lending data are released in Australia.
In Japan, the Cabinet Office issues its Leading Indicator.
UK industrial output numbers are released by the Office for National Statistics.
Mortgage application data are published in the US.

Thursday 12 May
Current account numbers are published in Japan.
Eurostat issues industrial output figures for the Eurozone.
The Bank of England announces its latest monetary policy decision.
House price data are updated in Canada.
Initial jobless claim and import price figures are issued in the US.

Friday 13 May
First quarter GDP numbers will be updated in the Eurozone.
Germany and Spain see the release of final consumer price data for April, while non-farm payroll figures are issued in France.
In the UK, construction output numbers are updated by the Office for National Statistics.
Retail sales and producer price figures are released in the US alongside the latest Reuters/Michigan Consumer Sentiment Index.

The post Bank of England meeting and inflation report in focus appeared first on FXTM Blog.

Source:: Bank of England meeting and inflation report in focus

US Employment Data | Trade on the USD

6 of the Biggest Players in the Finance Industry

Bank of England: What is the Next Move?

Bank of England in focus 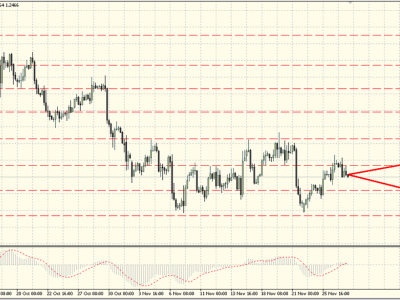