On Wednesday, February 20, the euro’s growth stopped, but there is no cancellation signal yet.

There is important news on the EU – Britain agreement on relations after Brexit. On Wednesday, a meeting between May and Juncker took place in Brussels, where it became clear that the EU was still ready to make any additional concessions to Britain in order to help Theresa May in negotiating an agreement with the EU through the Parliament. In this regard, today the British minister for Brexit and the prosecutor general are sent to Brussels urgently. The EU is ready to make concessions to Britain on the issue of the regime of the border with Ireland – it is believed that this could help May in Parliament. However, Junker set a condition to May: before the concessions of the EU to Britain will be accepted by the heads of the EU countries – the prime minister must obtain approval in Parliament.

This is generally a positive for the pound and the euro.

We can expect a continued growth for the euro. 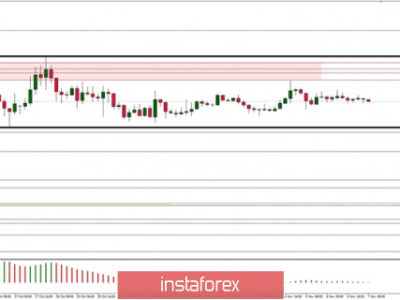 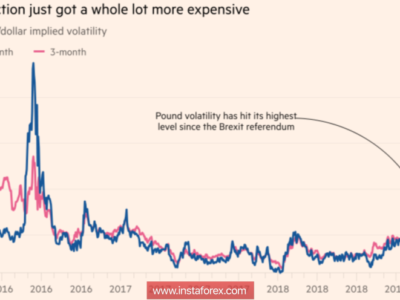 The pound goes into clinch