Gross domestic product was unchanged from the third quarter, when the economy shrunk 0.2 percent. That was in line with the preliminary estimate released on February 14.

Positive contributions to growth came from domestic demand with a 0.9 percent increase in gross fixed capital formation. Investment grew 1.3 percent in construction and 0.7 percent in machinery and equipment.

Household consumption edged up 0.2 percent after a 0.3 percent decline in the previous quarter.

Foreign trade failed to make a positive contribution to growth in the fourth quarter as both exports and imports increased by 0.7 percent each on the previous quarter.

On a year-on-year basis, GDP rose an unadjusted 0.9 percent in the fourth quarter after a 1.1 percent increase in the previous three months.

The full year price-adjusted GDP growth for 2018 was revised down to 1.4 percent from 1.5 percent reported in January. Growth was the weakest since 2013, when the economy expanded 0.5 percent.

Separately, the FSO reported on Friday that the general government achieved a surplus of EUR 58 billion in 2018, which was the highest since the German reunification. 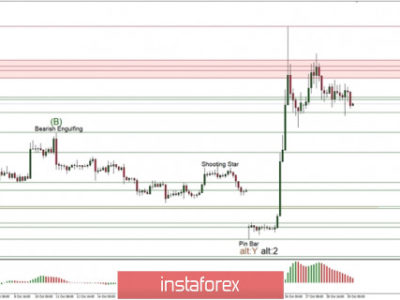 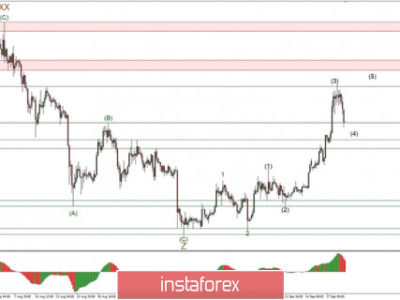 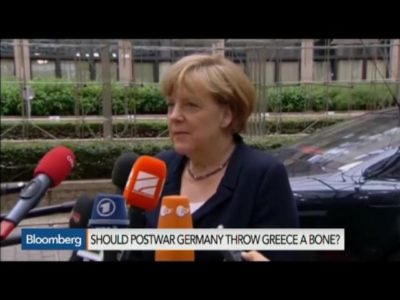 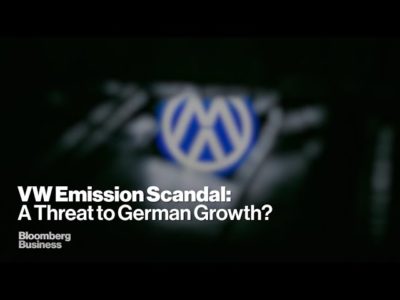 Volkswagen Scandal: Could the Diesel Dupe Push German Growth Off the Road?