The pair’s fall from yesterday led to the lower limit of the average weekly move. This makes it possible to close all sales opened during the WCZ 1/2 test. The probability of consolidation below the middle course zone is at 30% this week. This allows us to consider the formation of corrective upward movement until Friday.

Sales from current grades are no longer profitable. You need to create a false breakout pattern of yesterday’s low to buy from the middle course zone.

An alternative decline model will be developed if today’s trading closes lower than yesterday. This will indicate a continued decline, the aim of which will be the November low. Sales at or below average speed are not recommended, as the likelihood of a return to the range will increase to 90%. 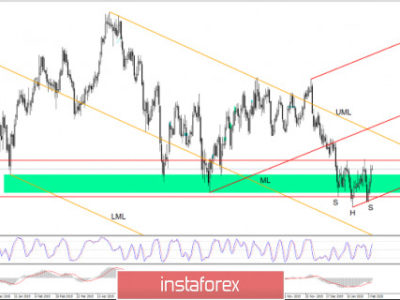 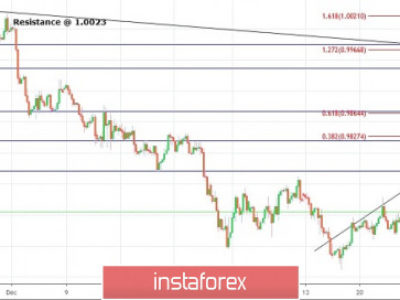 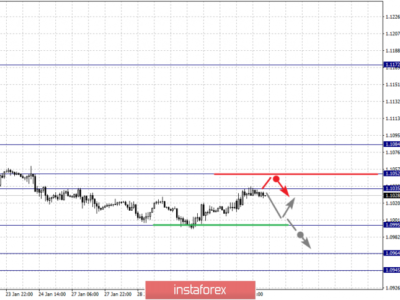 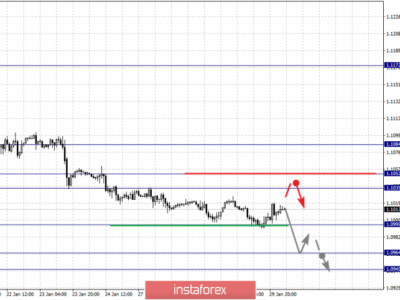 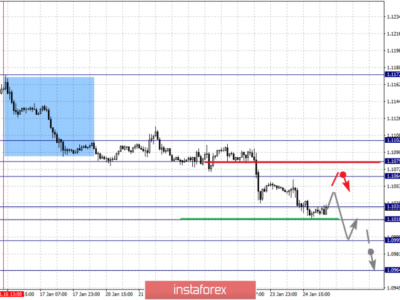 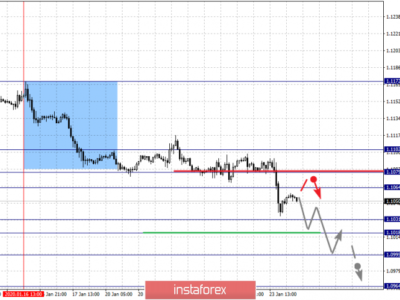