We don’t have an opening trade call for the session, however we will be monitoring the UK Services PMI and ECB Meeting for potential opportunities. Watch the weekly risk events overview here and read my analysis of current market sentiment below in order to prepare for these releases.

Yesterday’s NY session saw substantial volatility. After a solid miss on Construction PMI during London, sterling continued to move lower, picking up pace as it fell towards the psychological $1.5 level at the start of NY trade. After making a clean break of the handle, Cable continued on to the 1.4900 handle where it finally stalled.

The euro also came off nearly 80 pips from session highs after the poor Core CPI reading, however quickly rebounded after a test of 1.0550

ADP Employment change beat estimates at 217k, above expectations of 190k, and above the high estimate of 210k. Should Friday’s NFP follow suit, this bodes well for the buck. The DXY tested the 100.40 level which is the March high, and the highest point in the index since 2003, but was quickly rejected moving back to test the 100.00 handle.

During Asia we saw Australian trade balance that showed the October trade deficit widened more sharply than expected, due to fewer exports. The deficit was 3.31b versus the consensus deficit of 2.61b, this after September’s 2.4b print.

Also during Asia, Markit released their latest Service PMI print for China showing activity in China’s services sector slowed in November from the previous month. The services sector is the biggest contributor to GDP. The November print fell to 51.2 from October’s three-month high of 52.0.

AUDUSD is still negotiating near the previous high. 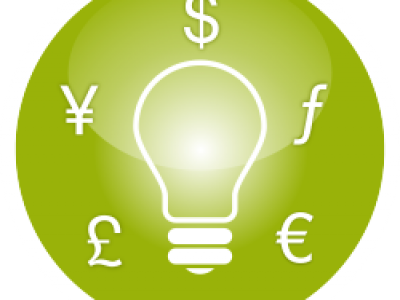