Overall Eurozone Q1 GDP numbers released Thursday were in line with expectations, but the country breakdown held a few surprises and confirmed that the recovery is broadening. Growth is being driven to a large extent by domestic demand and consumption, as low inflation bolsters real disposable income. As the ECB continues to highlight a cyclical recovery, structural reforms are still needed to boost the recovery in the medium term, when support from low oil prices and the ECB’s QE program fades.

The Euro retreated below 1.14 Friday as ECB tapering concerns are premature in the current circumstances, and the ECB will remain committed to the full implementation of its bond purchase program. This is not helping Greece, however, which is heading for recession as reforms are being reversed. ECB’s Draghi pledge that its QE program will be implemented “in full” helped deflate the currency pair.

German and French data held the biggest surprises Thursday, with German growth slowing to just 0.3% q/q from the strong 0.7% q/q in Q4 last year. Still, taken the two quarters together the underlying trend is robust and while there was no breakdown, the stats office indicated that domestic demand was the main driver, which is good news. Not only that consumption is picking up, helped by a very strong labor market, rising wage growth and the boost to real disposable income from lower oil prices, which are keeping inflation down for now.

More importantly perhaps, there seems to have been a turnaround in investment with both equipment and construction investment supporting overall growth. This heralds a continuation and further strengthening of the recovery, which unlike in previous cycles is less driven by manufacturing and export demand. There also is the risk that the low interest rate environment is tempting unnecessary risk taking in asset markets especially by small private investors, who are looking to build up private pension portfolios. Officials are hoping that outright bubbles can be prevented, but the risk of a hangover when the party fades remains, especially as developments are undermining Germany’s competitiveness in the medium to long term. 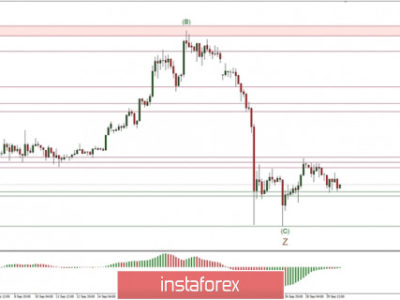 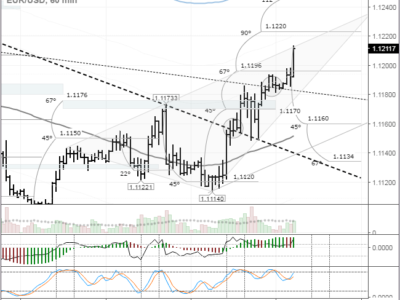