As forex traders we must learn to protect our capital at all times and if ever there was a clear example to show why this is so important, one only needs to take a look at the recent price moves in the Swiss franc.

Normally, the currencies of developed Western economies, such as the United States, the United Kingdom, and the Eurozone move no more than a couple of basis points a day. Where a basis point is equal to just a 0.01% move. The reason for this is that forex markets tend to be highly liquid and highly stable; in a way they have to be in order to support the efficient functioning of these highly complex economies.

Because of this limited daily movement, forex traders may want to utilise leverage in order to make their trades worthwhile. After all, a $200 investment on a currency that moves 0.03% would produce less than a dollar in profit.

For this reason, traders are offered leverage of 50, 100, even 500 to 1. This way they can control much large fortunes and potentially make much better returns for their money. Of course traders must remember that whilst leverage amplifies profits it can also amplify losses.

The problem with this approach is that the amount of leverage used assumes that conditions in the forex markets stay the same. Most of the time they do, but when conditions change, the effects can be huge and this was seen in the devastating fallout from the Swiss franc move last month.

On the 15th of January, the Swiss National bank (SNB) announced that the three-year old peg designed to keep the currency locked tight to the euro would be abandoned. It was a move that no-one in the financial markets had expected and as such the Swiss franc soared higher in a matter of seconds.

Instead of the usual, 0.01-0.03% movement, the Swiss franc jumped by over 30%, a rise of truly historic proportions, that caused leveraged traders huge losses.

Leveraged traders who had no stops in place saw some huge losses as a result of the Swiss bank move. In fact, according to one broker, it’s clients owed collectively around $225 million by the end of the day.

And the fallout wasn’t limited to individual traders, we also saw more than a couple of established brokerages go into administration as a result of the day’s move.

The sad reality is that for many of the traders who lost big sums of money, that fate could have been entirely avoided had they used one of the oldest and simplest tools of risk management available to traders.

A guaranteed stop loss below the market would have given protection against the huge 30% move and kept losses to a minimum. Instead of seeing their net wealth destroyed as the franc climbed by the biggest amount in living memory, traders with stops in place would have kept most of their funds in safety and lived to fight another day.

There are several lessons to be learned from the Swiss franc shock. But the most important is that unexpected events happen and the trader’s best protection is risk control and the guaranteed stop loss. Chat to easy-forex about guaranteed stop loss for your trading.

Risk Warning: Forward Rate Agreements, Options and CFDs (OTC Trading) are leveraged products that carry a substantial risk of loss up to your invested capital and may not be suitable for everyone. Please ensure that you understand fully the risks involved and do not invest money you cannot afford to lose. The information provided can under no circumstances be considered as a recommendation to engage in any trade. Our group of companies through its subsidiaries is licensed by the Cyprus Securities & Exchange Commission (Easy Forex Trading Ltd- CySEC, License Number 079/07), which has been passported in the European Union through the MiFID Directive and in Australia by ASIC (Easy Forex Pty Ltd -AFS license No. 246566)

In the Money Covered Calls as a Conservative Income Generator

How big should your stop loss be? Reducing risks in FX trading

What Is a Guaranteed Stop Loss?

10 Questions to Ask Your Broker 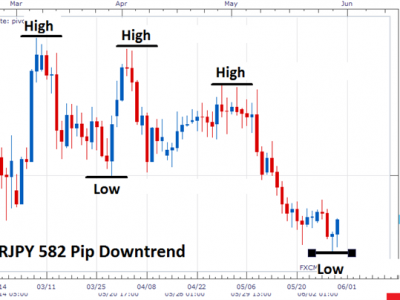 Understand the Basics of Breakouts in Forex Trading 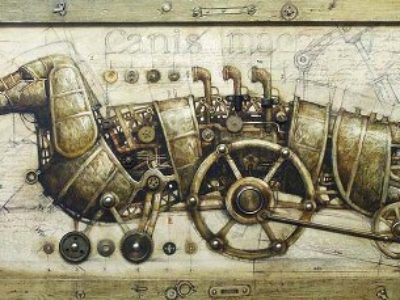 Your Guideline To Creating A Winning Mechanical Trading System 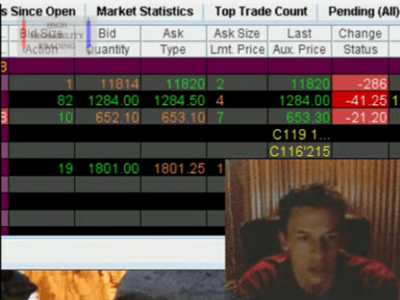 10 Lessons We Can Learn From This Trader Losing Everything. WARNING* Explicit Language