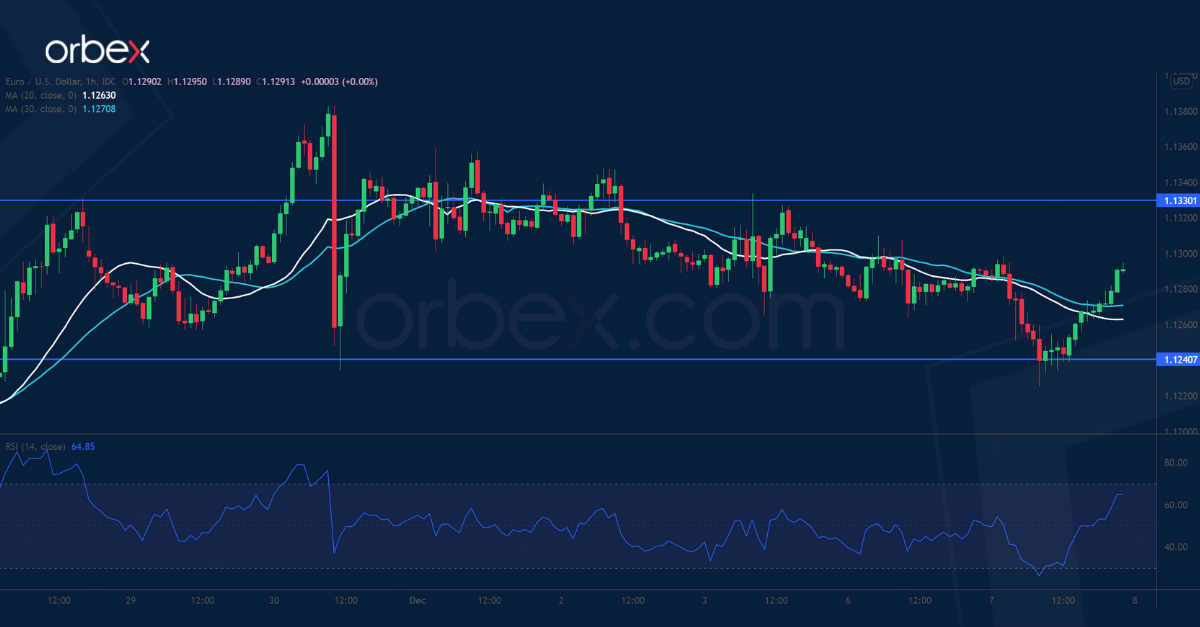 The euro bounced higher after the bloc’s Q3 GDP beat expectations. A previous rebound was capped by the 20-day moving average, suggesting that the bearish sentiment still prevails.

The RSI’s double top in the overbought area has prompted short-term buyers to take profit. The pair has met support above 1.1240. The bulls will need to lift offers around 1.1330 before they could attract momentum buyers.

A bearish breakout would send the price to the floor at 1.1190. Its breach would trigger a new round of sell-off. 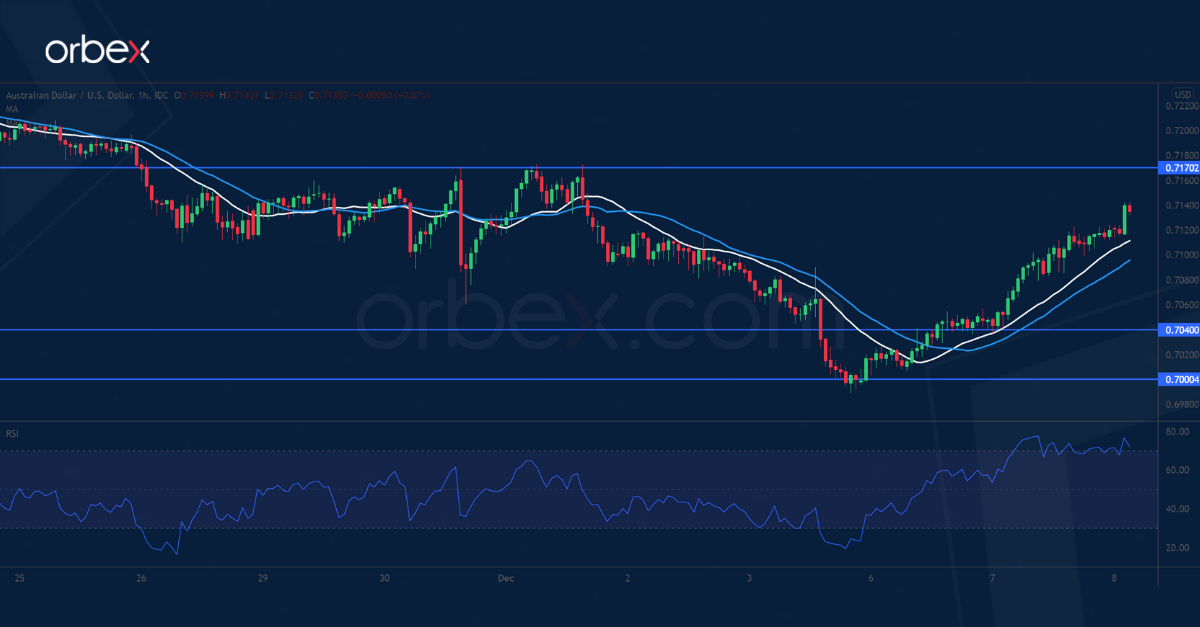 The Australian dollar soared after the RBA remained optimistic about the economic recovery. The pair saw strong buying interest at the psychological level of 0.7000, which also sits near November 2020’s lows.

An oversold RSI on the daily chart compounds the ‘buying-the-dips’ behavior. An initial pop above 0.7070 forced bearish trend followers to cover their latest bets.

0.7170 would be the next target though the RSI’s overbought situation may limit the surge. 0.7040 is the first support for buyers to regroup and accumulate. 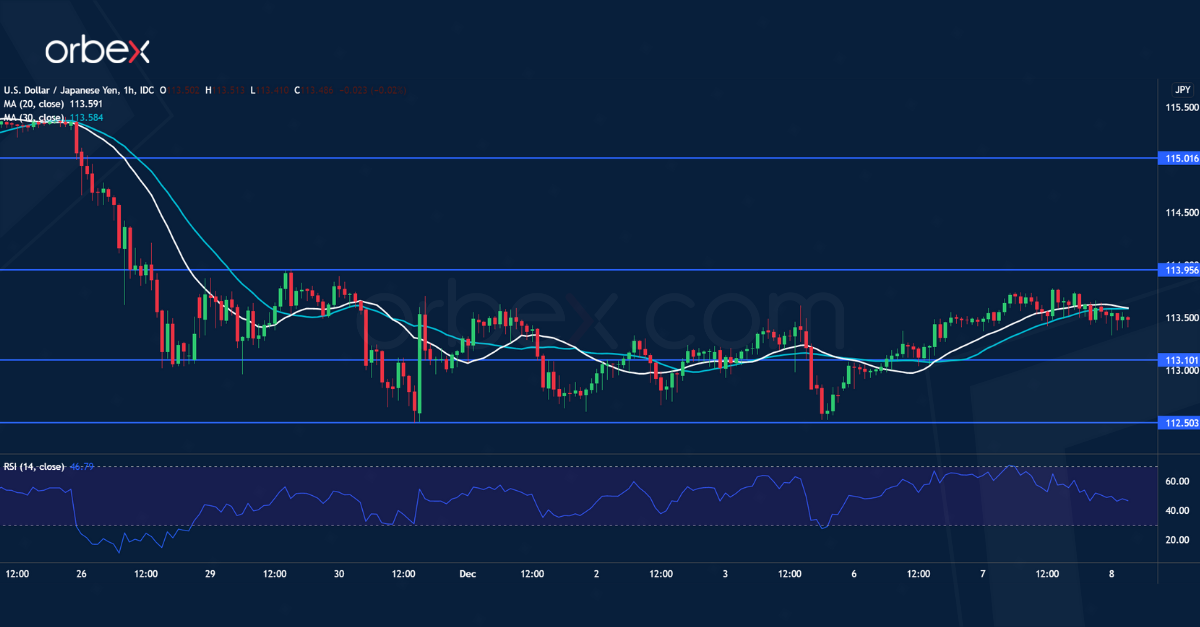 The yen stalled after Japan’s GDP showed an unexpected contraction in Q3.

A break below the daily support at 112.70 has put the bulls on the defensive. The latest consolidation is a sign of indecision as to whether the correction would continue.

The greenback found support over 112.50 and a close above 113.95 could help the bulls regain the upper hand. Then the psychological level of 115.00 would be the next step before the uptrend could resume.