A Look at Boris Johnson as Foreign Secretary: What Does It mean for the Financial Markets?

Boris Johnson shocked the Conservative Party a few weeks ago by dropping out of the race to replace David Cameron as Prime Minister. But alas, the eccentric blonde-haired MP found himself firmly in control of Britain’s international relations after the party named him Foreign Secretary last week.

This has many investors wondering, what impact will Mr. Johnson have on the markets? This is what we know so far.

He loves to be in the spotlight
The spotlight has followed Boris Johnson throughout his political career. His unconventional antics, like getting stuck on a London zip-wire over Victoria Park to writing a poem about the President of Turkey’s sexual encounter with goats,[1] Mr. Johnson sure knows how to rile his political opponents and anyone who happens to be watching. His ludicrous hair-do makes his outbursts all the more interesting.

We better hope that none of his crazy gaffes imply anything about the financial markets. You can disagree with Boris, but you certainly can’t ignore him.

He loves London’s financial sector[2]
Say what you will about Johnson’s politics or his emphatically Eurosceptic stance, he is overwhelming pro-City (a term that describes London’s financial services sector). While Brexit could have negative consequences, Boris will work overtime to ensure that the City remains one of the world’s premier financial centres.

He supports small business
As a Conservative, you would expect Johnson to have a strong affinity for small businesses. True to his form, he spent his years as London Mayor supporting small enterprises. Given that 99.9% of UK businesses are small- and medium-sized enterprises,[3] a pro-business Foreign Secretary could become a hit in the financial markets.

He’s very pro-Brexit
Johnson was one of the major proponents behind Britain’s campaign to quit the European Union. As Foreign Secretary, he will likely have a say in Britain’s future trade negotiations with its EU partners. This could be either a good thing or a bad thing. A Boris-style gaffe during negotiations could have a negative impact on the markets, especially if it is viewed as harming Britain’s ability to make amends with its regional allies. Euroscepticism may have had its benefits during the referendum, but likely has no place at the negotiating table.

He doesn’t want to be Prime Minister
Suffice it to say, it’s very strange that a man who loves the spotlight as much as Boris Johnson, and who was instrumental in getting Britain to vote Leave on June 23, wouldn’t use this opportunity as a launching pad for his premiership. Mr. Johnson was the clear favourite before bowing out of the race, which left the door wide open to Home Secretary Theresa May. Mrs. May was pro-EU during the referendum, which has many people wondering what this means for Brexit. Will Britain capitulate under a pro-EU leader or will it decide to re-integrate into Europe? Nobody knows for sure, but the market won’t appreciate the suspense.

[1] James Cox (July 14, 2016). “WATCH OUT WORLD! Boris’s most shocking gaffes – from rugby tackling a small Japanese child to getting stuck on a zip wire.” The Sun.

The post A Look at Boris Johnson as Foreign Secretary: What Does It mean for the Financial Markets? appeared first on Forex.Info.

Source:: A Look at Boris Johnson as Foreign Secretary: What Does It mean for the Financial Markets? 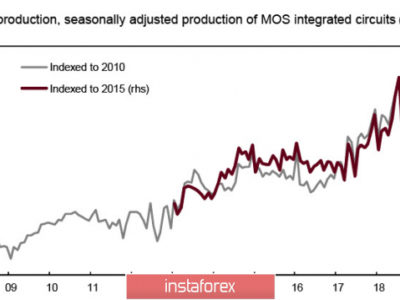 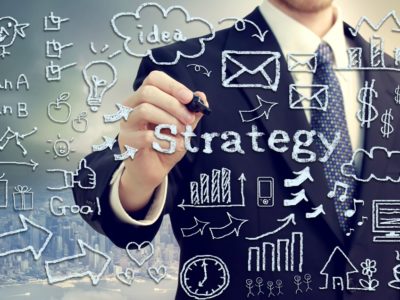 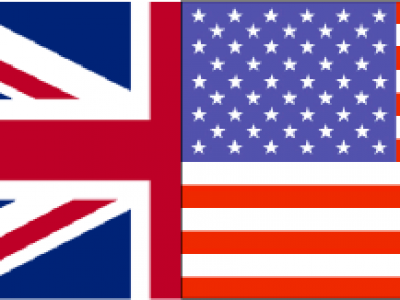 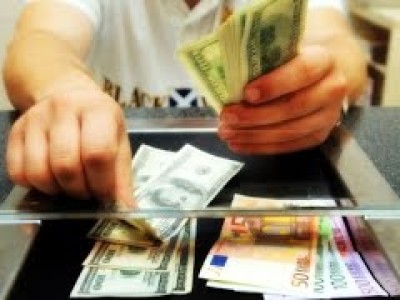