Prospects for oil prices in December 2019 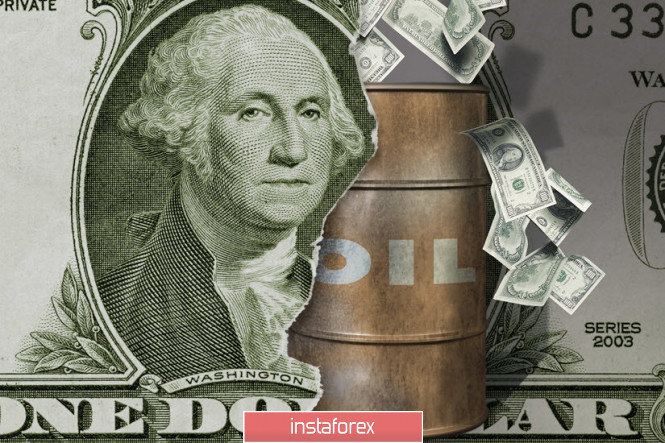 As you know, the largest volumes are traded in oil – North American WTI and North Sea Brent. There are several other grades of oil sold on world exchanges, including Shanghai Crude, traded for the yuan on the Shanghai INE exchange, but trading volumes there are much lower and comprise about 15-20% of futures trading on US exchanges.

For the analysis of the grade WTI, futures, which are traded by conglomerate exchanges CME-NYMEX, I have a complete picture of what is happening, allowing me to draw the right conclusions about the dynamics of this grade. Given the fact that between WTI and Brent correlation reaches 98%, I use North American oil trading data for the analysis of the North Sea variety, taking into account the correction of +5-6 dollars per barrel.

To analyze the medium-term prospects of WTI, we will use data from the US Energy Information Agency – US EIA. This is what the agency suggests in its short-term forecast, published in mid-November (Fig. 1). 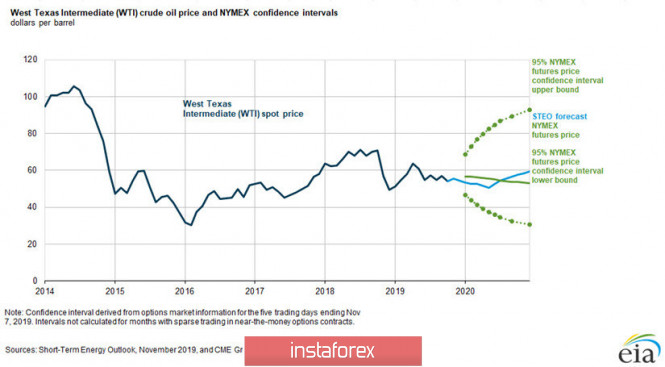 Fig. 1: Prospects for the price of WTI crude oil until December 2019

Simultaneously with its forecast, the US EIA publishes a forecast for NYMEX traders made based on open positions. As you can see, traders of this exchange are more optimistic about the price of oil for the first half of next year and assumes a higher price than the agency. At the same time, the pessimism of traders’ increases in the second half of the year, and by December their opinion already radically diverges from the opinion of the US EIA.

My observations of the report data tell me that the US Energy Information Agency is significantly adjusting its forecast as the situation develops, so for us, it will be optimal to accept this forecast as a roadmap for the coming months, taking into account additional data. For example, the US EIA suggests that the decline in oil prices in the first half of 2020 will be due to a surplus in the market that will reach 220-230 thousand barrels per day in the fourth quarter of 2019 and the first quarter of 2020, which will put negative pressure on the price.

However, before making conclusions, we need to look at how NYMEX options traders suggest the dynamics of oil quotes in the nearest January contract, which closes in mid-December, before the Christmas holidays (Fig. 1). 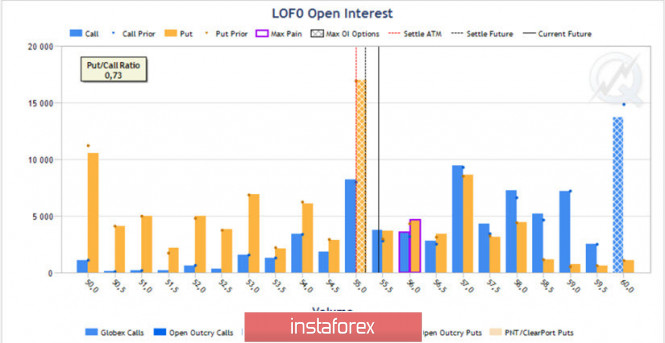 As follows from the LOFO contract, the boundaries of the market currently range from 50 to 60 dollars per barrel. Moreover, the largest strike (level) consisting of options such as put is located at around $55 per barrel, and the highest pain point of Max Pain option buyers is slightly higher, at level 56.

Usually, if there are no factors confirming a strong movement on the market, the price seeks to close the contract in the range of the Max Pain point values. However, as follows from the report on the obligations of traders published by the US Commodity Futures Commission, at the moment, the interest of participants in the oil market is at its lowest levels since 2016, which can be interpreted as a bearish pattern.

At the same time, the number of put options is less than the number of call options in the ratio of 73 to 100, which indicates that the crowd is more prone to purchases than to sales. This, in turn, facilitates the movement of the oil price down, but the level 55 is located on the path of this movement, like a persistent tin soldier. In this regard, the struggle for this level is a serious one.

In the context of the data at my disposal, I assume that the price can and most likely will go down. However, in the next two weeks this will be due to certain difficulties associated with the closure of the January option contract, which expires on December 16, but then, we could see a drop in WTI oil to a depth of $50 per barrel, which for Brent will correspond to level 55-56 dollars.