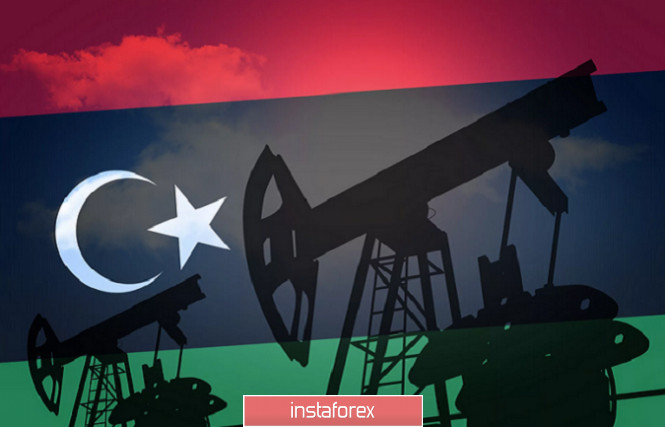 Crude oil fell after a key Libyan oil field resumed production. It threatens to release barrels of oil into the market where demand is already low. Thus, due to this, oil futures in the US fell 3%.

The Mesla and Sarir oil fields in eastern Libya resumed production after halting due to a technical problem. However, layoffs from Wells Fargo and Walgreens Boots Alliance have reduced the potential for recovery in demand, so this resumption of oil production is not good news.

“It will be difficult for the global market to absorb these additional Libyan barrels,” said John Kilduff, the founding partner of Again Capital. “In addition, there will be tens of thousands of layoffs of people who will be left without work and will not drive a car,” Kilduff added.

US oil initially recovered after collapsing below zero in April. However, the recovery was limited to futures trapped around $ 40 per barrel. The Goldman Sachs, for instance, recommended buying Brent futures on West Texas Intermediate as US stocks grew.

Meanwhile, Brent oil for September delivery dropped by 72 cents, amounting to $ 42.57 per barrel. Such complicated the dynamics of the market, and tankers that stored most of the world’s oil began to unload cargo.

Prospects for oil prices in December 2019