The EUR/USD maintains an upward correction 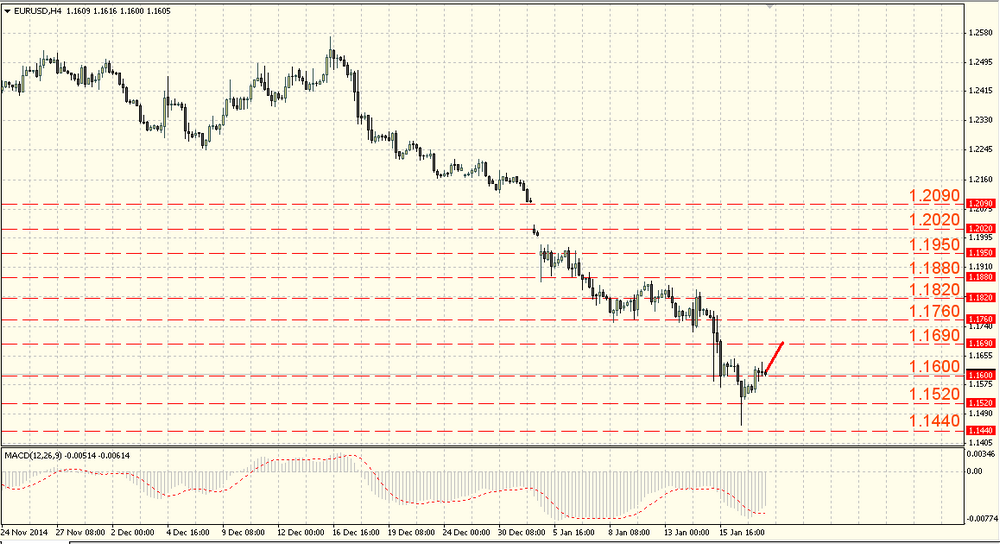 The euro is consolidating against the dollar. However, the euro was able to neutralize some of the losses against the dollar on the US weak inflation data. We wait the January sentiment index with the positive dynamics in the Germany business from the ZEW institute and the preliminary assessment and the purchasing Managers’ Index (PMI) for the services sector and the manufacturing sector in the same month in the euro area and Germany and France economies.

The Swiss National Bank’s actions have added negativity to the euro which in the long term can continue to fall towards 1.0000. On the eve of the ECB meeting we expect volatility spikes. Its growth attempts should continue to be seen as an opportunity for the short positions opening. 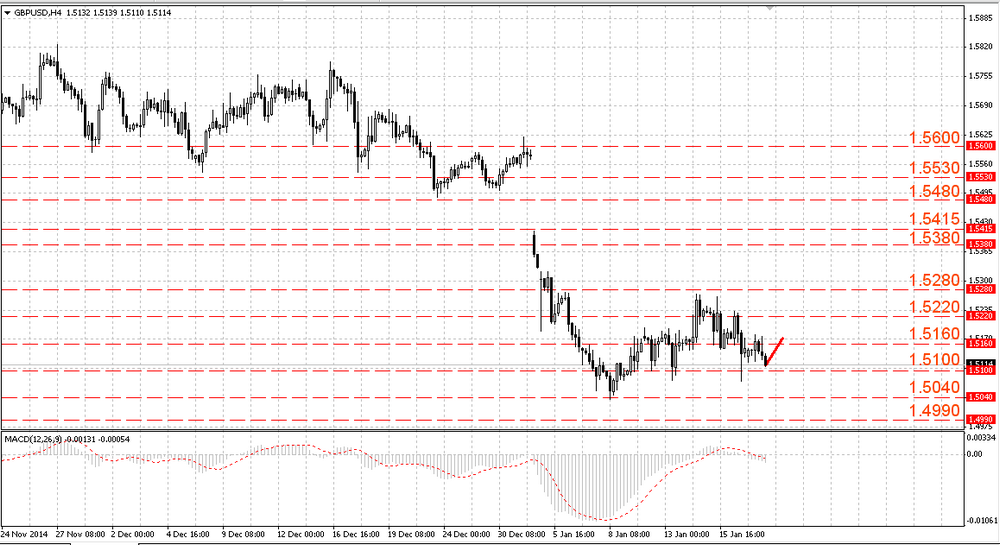 The British pound held the last session last week in multidirectional fluctuations against the dollar, but it finished with losses. The yesterday trades were the same. The UK unemployment data is expected with the employees number growth and the unemployment decrease. The November wage growth reports can be market encouraging factor. The pair pound/dollar consolidated after falling to the fresh lows at the level of 1.5034. The pair movements were in the range, limited by the support near 1.5080-1.5100 and the resistance near 1.5220-1.5240.

The bulls’ attempts to develop an upward correction are unsuccessful, it retains the risks of renewed decline where the support around 1.5000 can become the minimum bears’ target. Its growth above 1.5280-1.5300 will weaken the downward impulse. 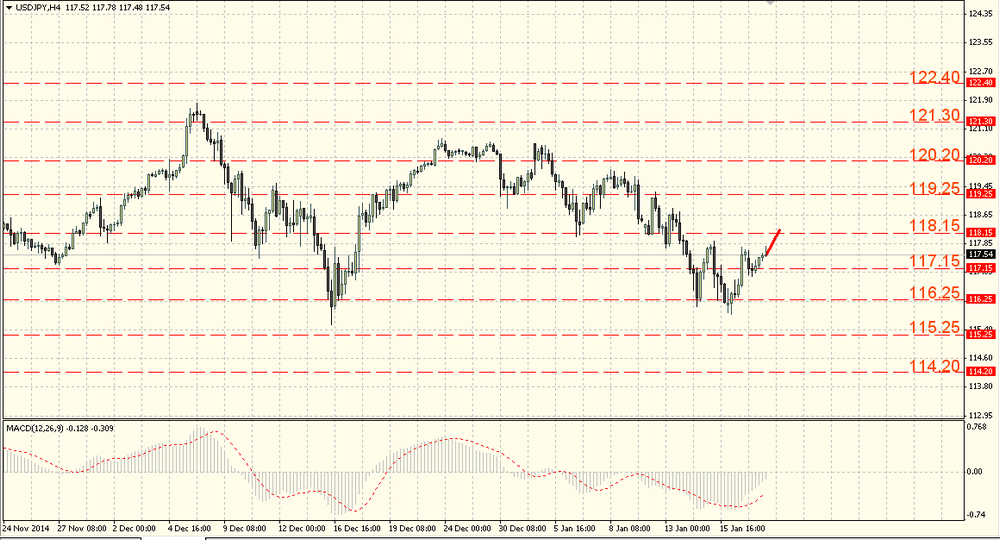 The yen was under pressure from the dollar part and as a result most of the session it held in the sales wave that ended its decline at the end of the day. We expect the Bank of Japan rate meeting this week. The BoJ policy changes are not expected, but if the Japanese regulator leaders announce additional stimulating measures due to the lower inflation, the Japanese yen will fall to the new lows in the dispute with the dollar. The pair dollar/yen continued its upward correction, growing above the level of 117.15-117.35. The bulls’ attempts to return the pair in the upward trend is now limited by the resistance near 118.15-118.35. In turn, demand for the pair is near the 117th figure.

The long-term downtrend is still in force. The rise above the 118th figure will weaken the bearish pressure and allow the bulls to test the 119-th figure. The loss of the support near 116.05-116.25 will strengthen the downward impulse.

Yen eases ahead of BoJ