USD/ZAR Technical Analysis: Rand on Edge Decision on Zuma Looms. The South African dollar is stronger today after the New ANC head promised to resolve the row on Jacob Zuma on Monday.

As you recall, a few weeks ago, the South African ANC party held its meeting to elect its new leader. The two competitors for the post were Cyril Ramaphosa and Dlamini Zuma. As the leader, the latter was expected to protect his former husband who faces multiple corruption cases.

In the past few weeks, the talk among the ruling ANC party has been about whether Zuma will leave office or stay. Most lawmakers and South Africans want him out of office.

Under his tenure, Zuma has brought down the country through his corrupt dealings. In the latest scandal, he was accused of offering multibillion dollar contracts to a group controlled by the wealthy Gupta family.

After Ramaphosa’s win, the South African Rand has been one of the best performing currencies against the dollar as markets’ confidence with the country surged. Billions of dollars have come back to the country because investors believe Ramaphosa, who is also a renowned entrepreneur, will help grow the economy.

If Zuma decides to stay on as president, the party has promised to have a vote of no confidence brought against him. Therefore, today, the rand will remain on edge as investors wait for their options.

Intraday technical levels and trading recommendations for EUR/USD for February 12, 2018 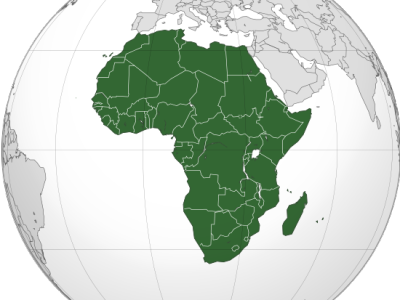