Last week, the focus among investors was the World Economic Forum (WEF) meeting in Davos, and the central banks of Europe (ECB) and Japan (BoJ) which had monetary policy decisions to make.

At the Davos meeting, investors wanted to hear the opinions of finance and political leaders on the issue of cryptocurrencies.

On Friday, renowned economist, Nouriel Roubini who predicted the 2008 crash, poured cold water on the idea that blockchain would be a game changer. In an opinion article on Project Syndicate, he argued that blockchain technology’s only product, cryptocurrencies, was a fad. On bitcoin, he wrote that, like in all bubbles, people were buying bitcoin not because of its usefulness, but on the hope that it would appreciate in value.

Among the cryptocurrency enthusiasts, last week was also the week when they received the first ratings. On Wednesday, Weiss Ratings released ratings on most cryptocurrencies, which showed that ethereum was among the best with a rating of B. Ripple and bitcoin had a C.

Another significant event from last week was on Coincheck. On Friday, the Japanese exchange halted all trading and withdrawals on its platform bringing panic to the market.

After weeks of turmoil, the cryptocurrencies market could see some stabilization this week. Traders will pay close attention to the upcoming Fed meeting and their press conference which will happen on Wednesday. They will want to hear the thinking among the Fed officials about cryptocurrencies and their plans to counter them.

This week, they will also focus on South Korea. In the past few weeks, the country has initiated a crackdown on cryptocurrency exchanges, which has seen the closure of a few exchanges. The finance ministry has also threatened to follow China’s example and shut down the exchanges.

Recently, the blockchain community in South Korea has initiated steps to improve their trust with the regulators. They have formed an organization called Korean Blockchain Association, which has so far attracted more than 66 members. Some of the largest exchanges like Upbeat, Bithump, and CoinOne are members. This week, the organization will talk to government agencies on how to move forward on improving the cryptocurrencies industry in the country.

To traders, the move by the South Korean exchanges is a positive one. Potentially, it could help the cryptocurrencies move from the narrow price range we have seen in the last few weeks.

Against the dollar, ethereum is currently trading at a narrow range which means a new trend could be formed in either direction. If it moves higher, traders should watch out for the resistance area of $1259.83. If the pair moves lower, they should look at the support area of $1178.32.

Contentworks delivers smart content marketing solutions for the finance and tech sectors and specialise in cryptocurrency and ICO launches. Our team of content strategists, social media marketers and creative operations geeks produce content which attracts potential readers, engages them and then drives them to take the next action. Attract. Engage. Succeed. www.contentworks.agency
Previous Story 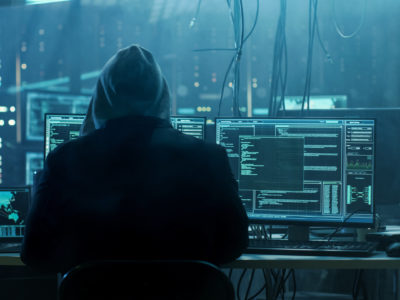 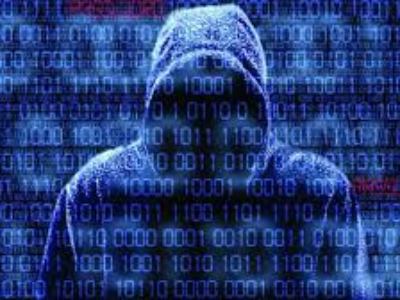 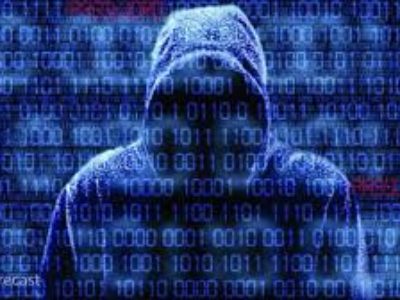 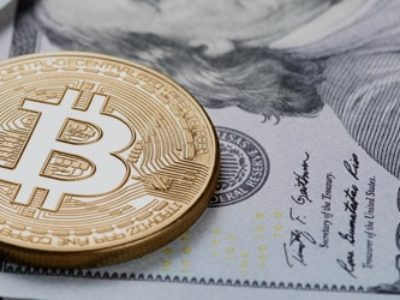 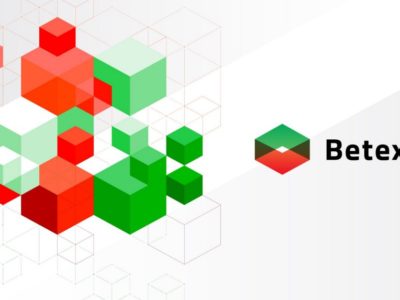 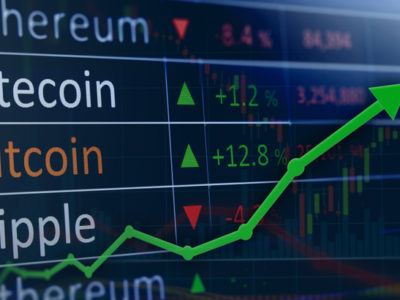