The forex world is littered with acronyms, abbreviations, slang terms and crazy nick names which can be off putting for forex beginners. In our latest article we have put together the most commonly asked forex words and what they mean so why not bookmark it for later?

This is the price that is listed on the right hand side of the currency quote, and is defined as the price at which a trader purchases a currency pair from a broker. In other words, buy orders in forex are fulfilled at the Ask Price.

This is the price that is listed on the left hand side of the currency quote, and is defined as the price at which a broker purchases a currency pair from a trader. In other words, sell orders in forex are fulfilled at the Bid Price.

Candlesticks are a form of price representation on the charts which resemble the body and wick of a candle. This method of price depiction shows the opening, highest, lowest and closing prices for a time period.

Channels are technical ranges of support and resistance in which a currency pair has traded in for a period of time.

This is a style of forex trading in which the trader opens and closes positions within the same trading day.

A dealing desk is a department in a market maker’s office where executions of the trading orders of clients is performed and finalized.

This is a schedule of news events of economic importance that are released from various countries to indicate the state of particular sectors of a nation’s economy.

This is a method of financial market analysis that makes use of the economic indicators and news releases from the economic calendar in order to make projections on the future price movement of a currency.

Going “Long” on the currency pair simply means buying a currency in exchange for a previously held currency so as to profit from a rise in the value of the 2nd currency.

“Market hours” is a term used to describe the times at which the markets are open for traders to trade.

This is a trade order made by a buyer to the broker to buy or sell a currency at the current price available in the market.

A pending order is an instruction from the trader to the broker to execute a buy or sell order at a convenient price that is different from the prevailing market price, at a future time or date.

A PIP stands for Percentage Interest Point, and is the smallest unit of movement of a currency pair, usually to four decimal places or in the case of the Yen crosses, 2 decimal places.

A re-quote is a market event in which the broker fails to fulfil the order of the trader at the original entry price as a result of a rapid change in market prices.

A rollover in forex means shifting the closure date for a forex position beyond the close of the market hours of the day the positions was opened.

Going “Short” on the currency pair simply means selling a currency and exchanging it for another currency so as to profit from a fall in the value of the sold currency. The profit is realized when the bought currency is re-exchanged for the sold currency, thus earning more of the first currency.

Slippage is a market phenomenon where the trader’s order is fulfilled at a price which is more expensive to the trader as a result of the lack of liquidity to fulfil that trade order.

This is the difference between the bid price and ask price in forex. It is the broker’s profit from a forex trade.

The Support is a price level where the downward movement of price action is halted, or where price finds it difficult to go below.

This is a form of market analysis that does not use economic indicators but instead, utilizes technical indicators and repetitive price action as indices for future price determination.

How to Use the Average Daily Range When Trading Forex 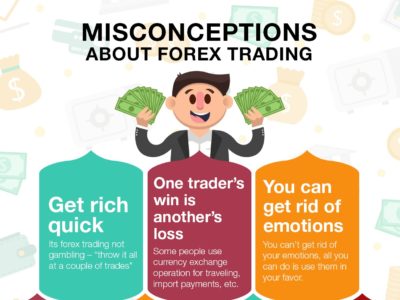 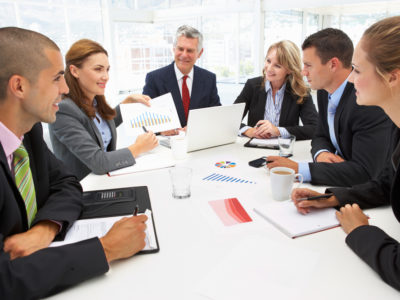 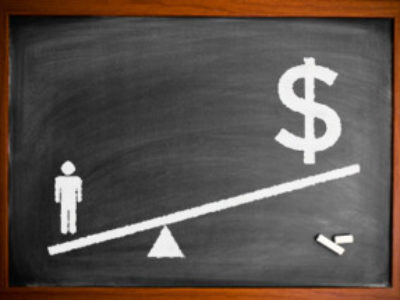 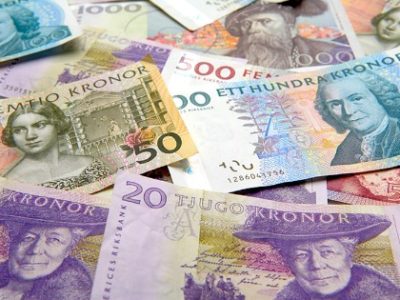