According to Theresa May, Brexit could be transferred until 2021 as she justified the hopes placed on her. After all, it is impossible to agree on the most pressing issue. Hence, the House of Commons will once again reject the option of a “divorce” agreement with the European Union on March 12, since there is nothing new in it and is not expected. Then, on March 13, a vote will be held on the “hard option” of resettlement from a European dormitory without an agreement. Most likely, it will end up with parliamentarians favoring a “divorce” but with an agreement. The next day, March 14, there will be a vote on the postponement of withdrawal from the European Union, after which Theresa May will be able to submit an official request to Brussels to extend the fiftieth article of the Lisbon Treaty.

However, one should not think that the only hope in avoiding a tough Brexit has contributed to the strengthening of the pound and the single European currency. American statistics themselves gave rise to a weaker dollar, despite the fact that the number of building permits issued rose by 0.3%. After all, the number of new buildings has decreased by as much as 11.2%. Also, a speech was made by the head of the Federal Reserve System, Jerome Powell. He spoke in Congress saying that the regulator will continue to take a cautious approach in changing the refinancing rate. Adding that the outlook for the United States economic growth rate is rather positive, the risks are associated with a slowdown in the global economy as a whole, which the head of the Federal Reserve System almost directly stated.

Today, There are no statistics report neither in Europe nor in the UK and the speeches of British politicians are not planned. However, the rebound suggests itself, which probably because of the American statistics. In particular, orders for durable goods should increase by 0.2% and production orders by 0.5%. If the forecasts come true, then there is hope for accelerated growth in industrial production, as well as in retail sales, due to growth in orders for durable goods.

Hence, it is quite reasonable to wait for the decline of the single European currency to 1.1350.

Due to a more active growth of the pound in recent years, it is worth waiting for a decline to 1.3150.

Swiss Franc Higher As Trump-Kim Summit Ends Without Any Deal 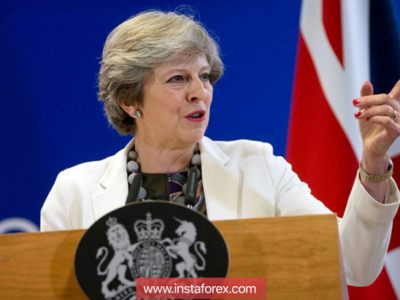 Review of the foreign exchange market on 30 Nov 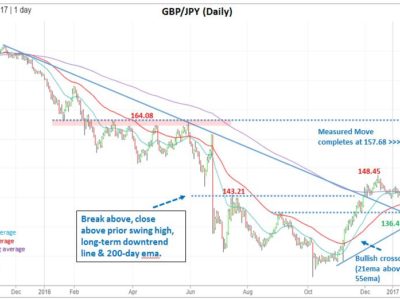 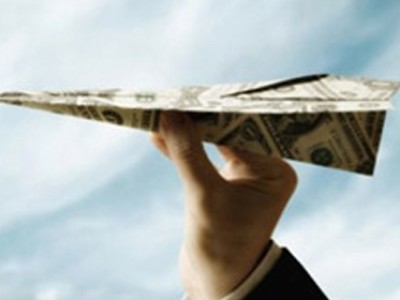 FX Companies: Why Should You Use Them For Money Transfers 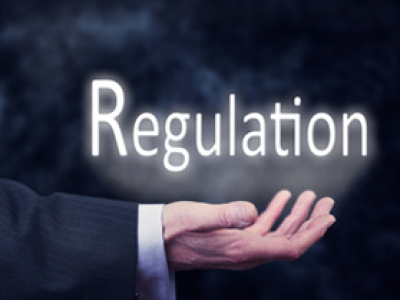 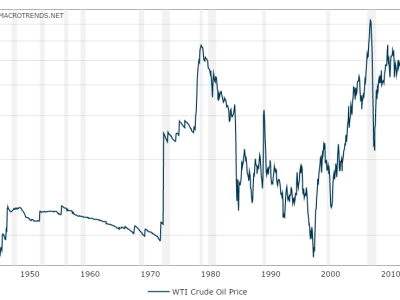 How to Exploit Oil Prices In Their Relationship with Currencies 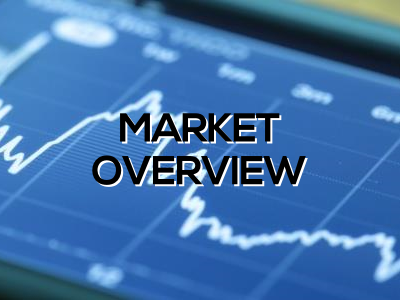