For many years, silver was not a very popular commodity in which to invest. Most investors looked down on it as a poor second cousin to gold. And because there was a great supply of silver worldwide, the demand was very low.  But astute investors saw the tremendous appreciation possibilities in silver and those who jumped right in at rock bottom prices and held on to it long enough, ended up with quite a bit of money in their pockets.

For thousands of years, silver was considered a form of money. However, when the silver standard came to an end in 1935, the metal lost its role as a legal tender in all developed countries including the United States. Silver continues to boom for industrial uses, but as less and less of the metal becomes available as physical bullion for investment, there is less of a demand for it by individual investors on the open market. This has contributed to the wild fluctuations in its market price. Silver reached a high of $35.12 an ounce in December , 2011; today it stands at $21.13

Silver is not mined on its own and is a by-product of the mining of base metals. Silver coins continue to be minted in several places across the globe such as Spain, India, Germany the UK and the US.  Like gold, it remains a precious metal that is used as an investment and as well as a hedge against a currency value downturn. Today, a large percentage of the demand for silver is for industrial applications.

The price of silver is considered to be more volatile than the price of gold and silver prices tend to move more in line with the equity market than gold prices. Over the years, major investors such as Warren Buffet, have bought up large amounts of the metal (130 million troy ounces (4,000 metric tons) at approximately $4.50 per troy ounce (total value $585 million). He sold it all out nine years later.

A major driver for silver sales was the short position holdings of Morgan Stanley in 2012. This impacted tremendously on the silver market, along with the apparent shortage of above ground silver available for investment.

One of the fundamental reasons for the increase in the price of silver can be traced to the population booms in China and India. (In fact, economic factors in China continue to influence the price of silver. ) First discovered in Spain in the 16th Century, it maintained a relatively stable ratio to gold of 15½/1 until way into the 19th Century.  Many factors contributed to its decline in value against gold and the ratio in relation to the value of gold, although variable, is today more in the order of 62-3/1.

Since the price of silver is only a fraction of the cost of gold, ($21.00 to $1330 respectively), silver continues to makes a great investment for those with smaller funds and those who are willing to hang on for the long haul. 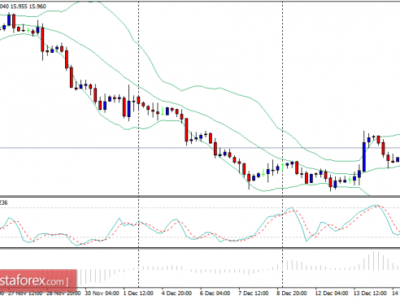 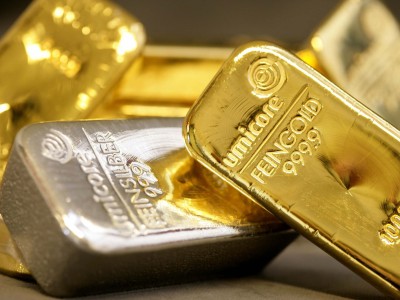 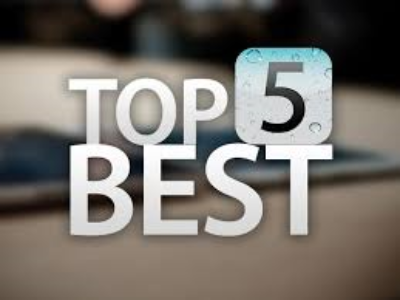 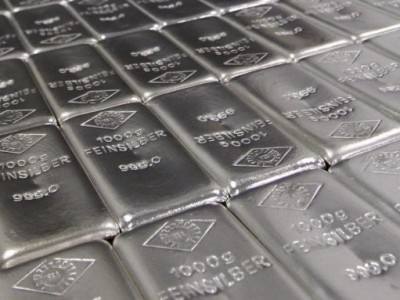 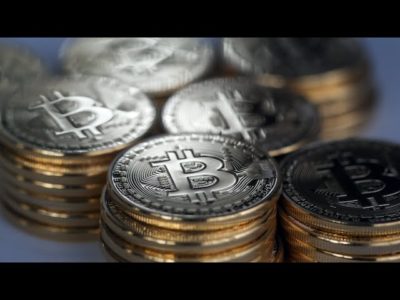 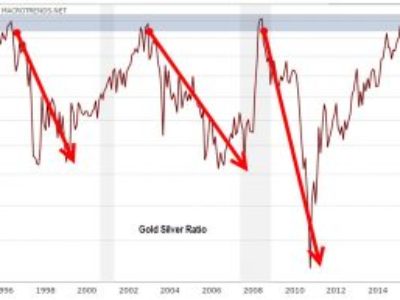 Why the Gold Silver Ratio is Worth Watching 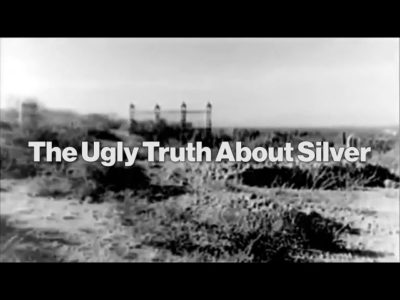 The Ugly Truth About Silver