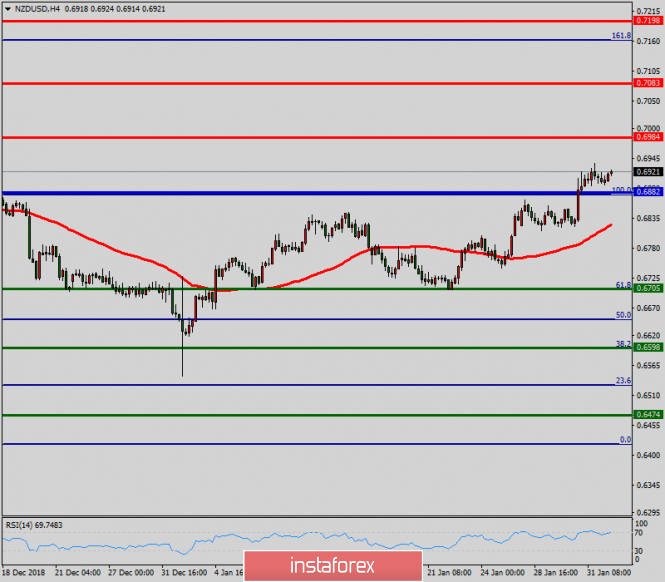 The NZD/USD pair breached resistance which had turned into strong support at the level of 0.6705 this week. The level of 0.6705 coincides with a golden ratio (61.8% of Fibonacci), which is expected to act as major support today. The RSI is considered to be overbought, because it is above 70. The RSI is still signaling that the trend is upward as it is still strong above the moving average (100). Besides, note that the pivot point is seen at the point of 0.6882. This suggests that the pair will probably go up in the coming hours. Accordingly, the market is likely to show signs of a bullish trend. In other words, buy orders are recommended to be placed above 0.6800 with the first target at the level of 0.6882. From this point, the pair is likely to begin an ascending movement to the point of 0.6882 and further to the level of 0.6984. The level of 0.6984 will act as strong resistance. However, if there is a breakout at the support level of 0.6705, this scenario may become invalidated.

Technical analysis for Gold for February 1, 2019

New Zealand Inflation Surprises To The Upside In Q4 2018 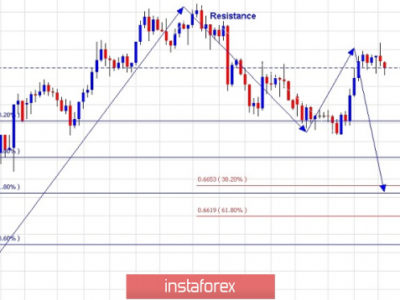 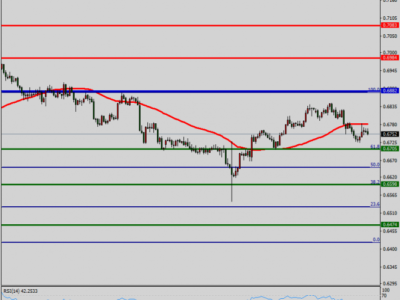 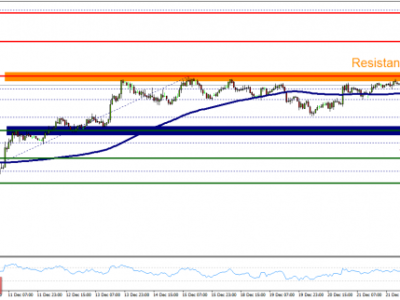