The U.S. dollar depreciated against its most major counterparts in the Asian session on Monday, as investors awaited trade talks between the U.S. and China beginning this week, after making some progress in talks held last week.

A statement from the White House said high level U.S.-China trade talks this week led to “progress between the two parties”, but noted “much work remains.”

Trump said that the meetings were very productive and he is ready to extend the March 1 deadline and hold off a planned tariff hike on Chinese goods.

Minutes from the Federal Reserve’s last policy meeting are due on Wednesday, with investors awaiting more clues on its rate hike path for this year.

Pulling away from an early high of 1.1289 against the euro, the greenback fell to a 5-day low of 1.1325. On the downside, 1.15 is possibly seen as the next support level for the greenback.

Data from the Cabinet Office showed that Japan core machine orders fell 0.1 percent on month in December – beating expectations for a decline of 1.0 percent following the flat reading in November.

On a yearly basis, core machine orders were up 0.9 percent – shy of forecasts for an increase of 3.4 percent following the 0.8 percent increase in the previous month. 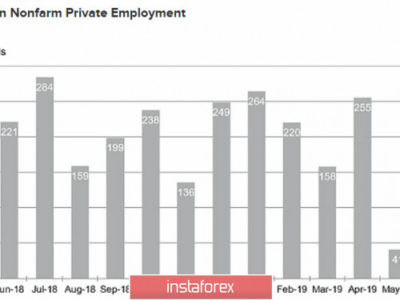