The US economy expanded at a faster clip in the third quarter than initially thought. GDP increased 2.1 per cent last quarter, compared to an initial reading that showed 1.5 per cent growth.

The bulk of the upward revision was attributed to companies adding to their inventories at a faster pace than first estimated. The momentum in the US economy probably bolstered the case for the Federal Reserve to raise interest rates at its December meeting.

Rising expectations that the Fed will raise rates next month and geopolitical tensions helped send the US dollar index to its highest level in eight months. The dollar index, which measures the greenback against a basket of its peers, rose above 100 for the first time since March.

Strength in the US dollar and speculation that the Fed will tighten monetary policy next month hurt gold prices however. The yellow metal fell 1.4 per cent to its lowest level since February 2010 on Friday.

The Swiss Franc lagged on speculation the SNB could react to a move from Draghi. Recent comments from SNB chief that he may cut the deposit rate further below -0.75% has led to speculation by markets that there is some kind of plot, as USD/CHF hit a six-year high on Friday.

Oil is important to watch as OPEC meets on Friday. But all indications are there will be no change in quotas. This is expected to be fully priced into the market but it was a similar situation a year ago at the OPEC meeting and when they didn’t provide support WTI crude fell to $45 from $75. Oil is precipitously close to support at $38-39 as we start the week and a breakdown could get ugly very quickly.

The China SDR decision is up first in a busy week but we shift our gaze to some of the themes and events that could drive bigger market moves than the ECB/Fed. 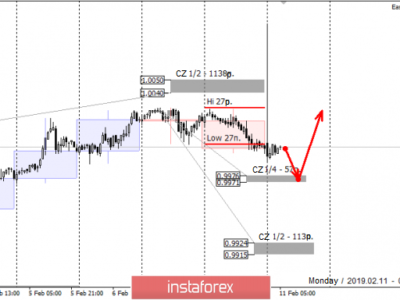 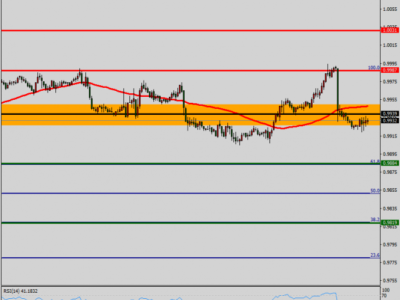 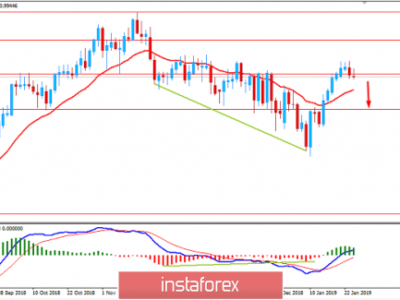 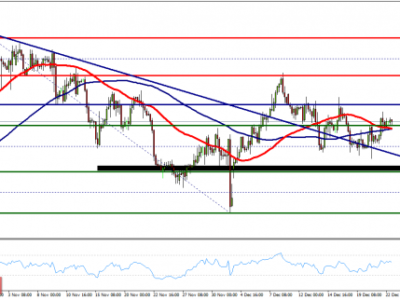 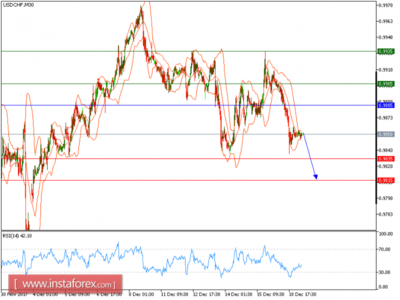 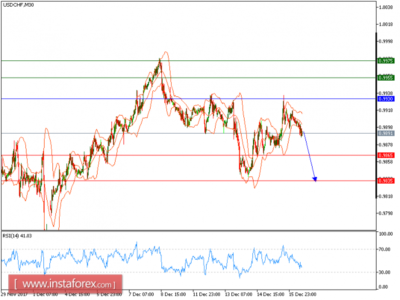 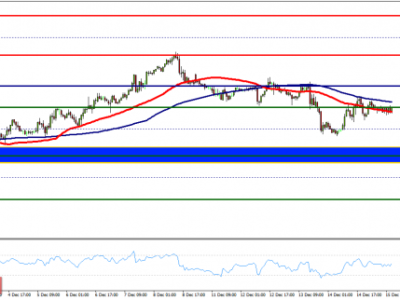 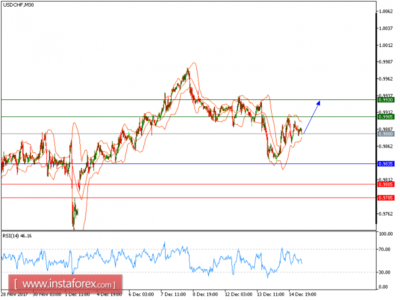