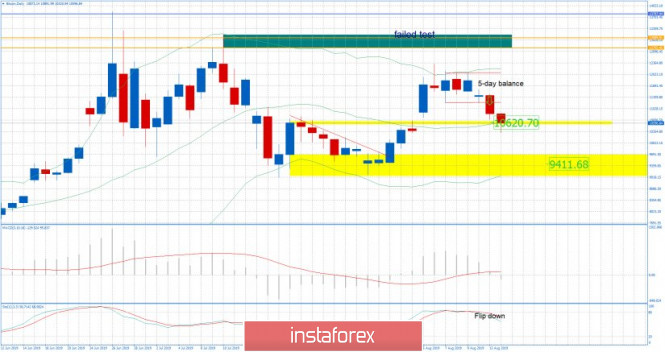 Joining the ranks of those studies is TruStory, a platform for users to research and validate people’s claims online. The startup’s Founder and CEO Preethi Kasireddy on Tuesday shared new statistics about bitcoin’s so-called wealth disparity problems. She noted that now 2 percent of addresses control 80 percent of the cryptocurrency’s supply. 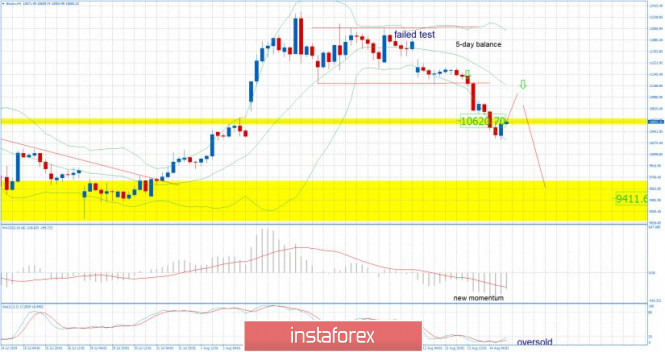 Based on the 4H time-frame, I found new momentum down on the MACD oscillator, which is sign of the new money selling. Anyway, the stochastic oscillator is showing temporal oversold condition and that is why the best idea in my opinion is to wait for rally and sell after the potential bullish correction. Level around $11.000 seems like a good zone to sell.