The latest 72 hours have been stellar for the crypto market as it saw all digital assets gain notably across the board. Bitcoin broke above the most anticipated resistance area between $8,800 and $9,000. It indicates that BTC is on track for a further rally but the price could make some corrections.

According to a recent research, Bitcoin can be a strong weapon to fight the global crisis. Bitcoin can act better as a shelter asset than gold. Unlike the precious metal, the crypto currency is mathematically scarce, capped at 21 million units. BTC is decentralized and verifiable through the Internet. Besides, it is portable and divisible through digital technologies. Moreover, the scenario that blockchain technologies must grow and create value will only stimulate demand further, which should mitigate most, if not all negative effects of any downturn in global markets.

Meanwhile, current Bitcoin momentum, which appears to be emblematic for a bull market, may ultimately lead BTC to surge significantly higher in the near future, and could result in a parabolic upwards movement with a target towards the psychological and most anticipated price area of $10,000 in the coming days. Trading above $,9000 clearly proves a further rapid rally, though the price could make downward corrections. 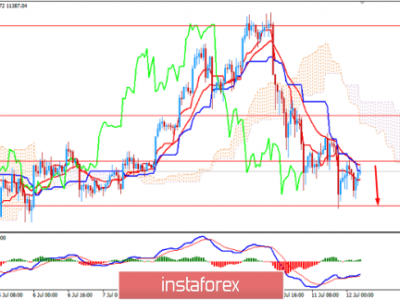 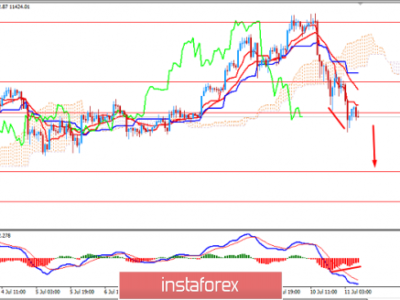